Is it going to be one of those years? If so, this list of popular Halloween costumes is going to help. What I mean is, if you’ve been bitten by the holiday bug you want to do Halloween right this year. You may already be planning your Halloween persona. You need to know what’s hot, so you can get your own idea or plan your costume purchase.

If you need an idea for your own Halloween outfit, this post contains some of the latest trends as provided by Google in 2019. Trends change year to year but you’ll be happy to know that many of the timeless ones are still Hallow-chic. In fact, we’ll kick of the list with an oldie, but a goodie…

Especially one of the witches from the movie Hocus Pocus.
Although sometimes portrayed in a comedic manner, this classic enchantress is one of the scariest entities of the Halloween season. They know things you don’t know and can use that knowledge against you. Sometimes funny and lighthearted, but also evil and manipulative, the Witch is one of the most powerful supernatural entities. You? Portray the nice and friendly variety, play it evil and wicked, or go as one of those in the movie, Hocus Pocus.

Victims of a cataclysmic event, these are typically innocent citizens caught up in something they didn’t expect. Either by exposure or by a physical encounter (bite), these guys have been transposed into the livTying dead. Gory, beaten, and torn to shreds, you don’t have to try hard for this character. Old, torn clothes, some black, red and white makeup – maybe some special effects to make some tears in the skin, and you’re good to go! You could even try some of these creepy contact lenses to be totally convincing.

This is a classic living dead character. It can be portrayed as horrifying, handsome, sinister, or sexy, the vampire is very popular. As someone who’s been bitten by a supernatural creature and must drink blood in order to survive, you could play it terrifying, or simple, or anything in between.

This is the spiritual remnant of a former person. Ghosts are famous for haunting people, places, people and things. I’m not talking about the whtie sheet that’s one of those popular Halloween costumes. There are many ways to be a ghost, most include being white or grey. Use hair paint, white body paint, use shadows around your eyes. Especially create grey streaks in your hair.

Donald Trump – One of the Most Popular Halloween Costumes

What the heck? This is our president! Now that’s a horrifying fact, but you can be him, if you want, if only for a few hours. While his personality leaves a lot to be desired, at least his wife is beautiful. (Okay, sorry Trump-lovers). This one may only require a professional-looking suit, but whatever you do, don’t forget the comb-over toupe! 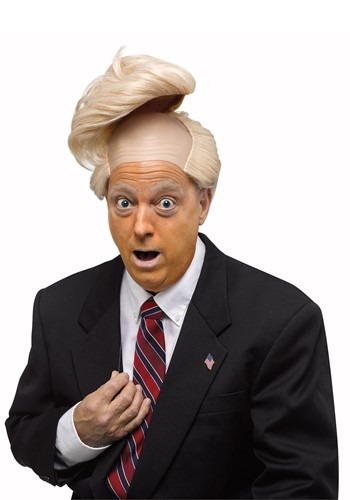 The King of horror Icons, this guy will not die. He was crazy from childhood and this is a menacing individual. At minimum, you’re going to need a mask.

The hit movie in The Conjuring series made everyone freak out. Now you can make others freak out, too. Be a unholy nun and be sure to black out the eyes. It makes all the difference. The name of the demon in the movie was Valak. This costume isn’t Valak, but still, it’s pretty unholy. 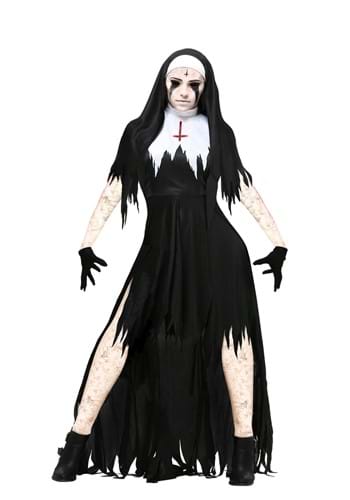 Venom is an alien symbiote with giant teeth huge eyes and a black suit. He is part of the Spiderman series this is something you want to do professionally. It would take a lot of work to hand-make a costume like this.

Another formidable superhero, this time African based. This creature looks like a Panther but it is a spandex-tight suit that is all black with gold highlights. It’s definitely something you really want to do professionally. Hopefully you have the physique for it, or your costume will constrain your love handles. =O 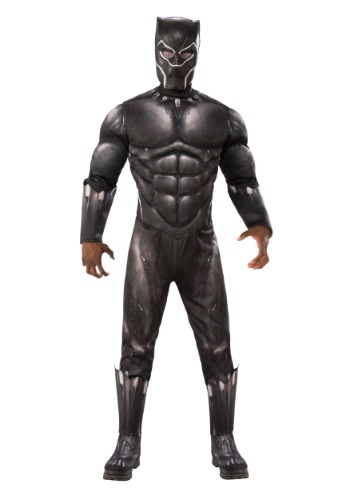 This will freak everyone out because it’s pretty creepy costume idea. For this, there’s nothing special really, except you’ll need disturbing mask. It should be one that looks like you’re smiling, but you’re actually sneering. Kinda like that guy from work everybody loves so much.

This is a sinister clown created by the imagination of Stephen King. He’s got evil eyebrows and an ominous grin. He’s also got an exaggerated, wide forehead and pointed teeth. His voice might say “Let’s Play,” but his face says, “Let’s die!” 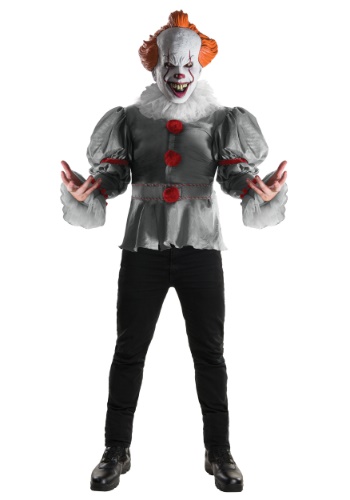 This surly cussing antihero is adorable, in a gritty kind of way. Don your costume and show of your own physical prowess. Just watch what you say around the kiddies, okay? 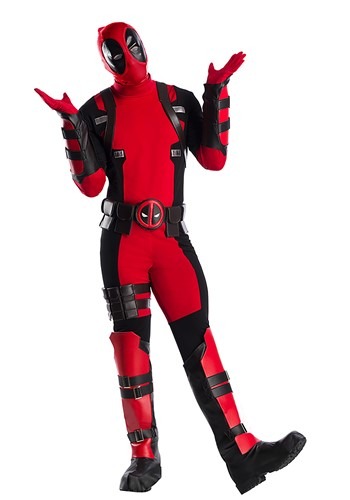 Whether you call him Satan, Lucifer or Beelzebub, this is the Master of Darkness, the Lord of the Underworld, Evil personified. If you go as the Devil, you will be very recognizable by all. I didn’t say popular, mind you. Just recognizable. 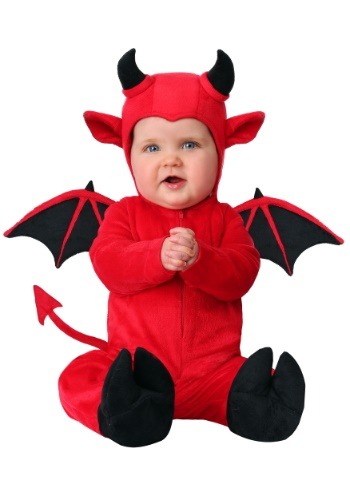 Ha! What were you expecting there? 🙂

I hope you found my list of popular Halloween costumes helpful. Whichever character you choose to portray, you’ll have a lot of fun on Halloween night if you dress up as something that makes a splash.

Disclosure: We are a website that supports itself through advertising and affiliate products and we may receive compensation for products we recommend. We work to recommend products only from places with which we have had a positive experience.
This website uses cookies to improve your experience. We'll assume you're ok with this, but you can opt-out if you wish.Accept Reject Read More
Privacy & Cookies Policy
Necessary Always Enabled